Q: Can I run different editions of Windows Server 2012 with just one license? 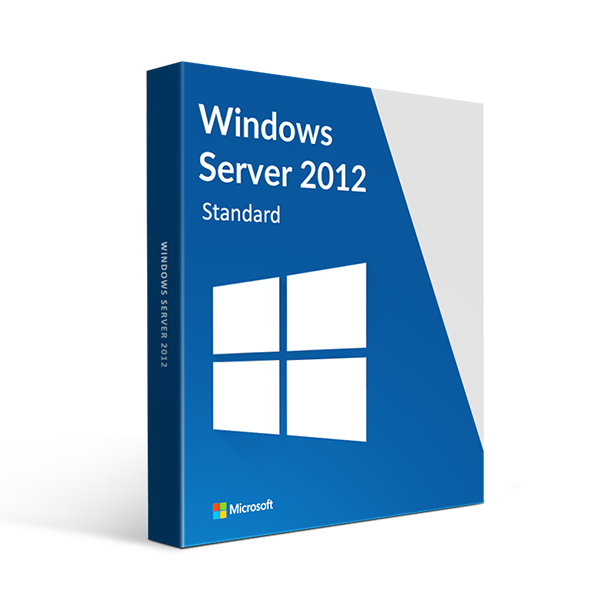 A: If you have Standard or Datacentre installed on your physical server, you can also use one of your virtual instances to run a downgraded version of Windows Server from the one you have licensed.

Note: Foundation and Essentials editions don’t support virtualization, so this option is only available with a Standard or Datacentre license.

Q: How can I increase my virtualization rights with Windows Server 2012 Standard?

A: If you have Software Assurance and want to run more than 2 virtual machines (VMs) but only have a Windows Server 2012 Standard license, you can upgrade to a Datacentre license instead.

Alternatively, you can simply buy as many additional Standard edition licenses as you need to cover the number of virtual instances you want to run. These can then be assigned to the same physical server.

For example, if you want to run 4 VMs, you can purchase two Standard edition licenses and assign them to the same server. The following table gives a few more examples:

Q: Can I use different edition licenses for different processors on the same server?

A: No. On any one physical server, all the processors must be licensed with the same Windows Server version and edition.

You can use the virtual instances from a Standard or Datacentre licenses to run downgraded editions or older versions of Windows Server in VMs. However, you can’t use differing licenses for the processors on the same physical server.

Q: Can I attach another Windows Server license of a different version or edition to increase my virtualization rights?

A: Yes. All the processors on a single physical server need to have the same license but you can also assign additional Windows Server licenses to a server on top of them to increase your virtualization rights.

For example, you might have a four-processor server with a Windows Server Enterprise license but want to increase your virtualization rights. You can then attach Windows Server 2012 Standard edition licenses, but each license only covers two processors, so you'll need to buy two Standard licenses so that all four processors are covered.