Microsoft SQL Server is Microsoft's relational database management system. It serves the purpose of data storing and retrieval as requested by other applications that are running in the same device or different computers over a network.

The first version was released back in 1989, and since then several other versions have broken into the market. Each version comes with its defining attributes and serves different audiences and workloads. 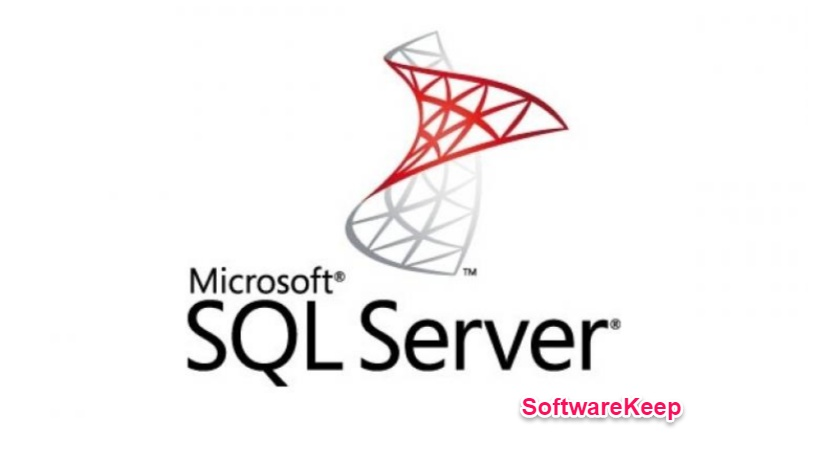 Here is how each of the above versions of Microsoft SQL Server compares against each other in terms of features and other attributes.

This is the latest version of SQL Servers in the market today. It is superior to other versions and comes with equally superior features that place it at the top of the pyramid. Such include:

You can now comfortably do analytics and AI over any data with power SQL and Apache Spark. Moreover, you can enhance your high-value data by combining it with big data and the ability to dynamically scale-out compute to support analytics.

This allows you to query data from a distinct focal point. As such, you can query data stored in Oracle, Teradata, HDFS or any other sources.

Choice of Platform and Language

In this niche, the following are now possible:

Security measures have been put in place in this version to offer maximum security to your data.

This version is a known platform that offers you a choice of development languages, data types, on-premises or cloud, and operating systems. It sets itself apart from the other versions based on the following features:

Microsoft SQL Server 2017 can help administrators to perform a routine system check out operations to identify and fix any problems. Such regular procedures include; creation and maintenance of required indexes, dropping useless indexes and monitoring the system for optimum query performance.

This capability is based on Artificial Intelligence which tunes the database accordingly, checking and fixing issues.

This server is the first of its type to support pause and resume functionality for index maintenance operations. While rebuilding indexes is quite a daunting engagement, most database management systems do not allow for offline maintenance. As such, running such systems can be a hustle.

This version comes in handy to do away with such issues. It allows you to resume, pause and even rebuild your indexes as you please. Consequently, you don’t have to rebuild an index that you had already built halfway. You can always pick up from where you left.

String functions handle string literals but in the process consume most of the query execution time in decoding the various parts of the character literals. This version of Microsoft SQL Server comes with an array of fantastic string manipulation functions. It has done away with the writing of lengthy T-SQL statements with temporary tables and complicated logic.

Some of the new string manipulation functions include:

Graph database components are a new addition in Microsoft SQL Server 2017. The significant concepts of graph databases are edges and nodes. The relationship between the two allows entities to be linked together directly and can be retrieved in one operation.

In the past, this option was a tough call due to the lack of viable alternatives and lack of support, but this version has made it flawless.

Support for Linux and Docker Containers

This version can comfortably support Python scripting language, which is in addition to Al a new must-have feature in IT. SQL Server 2017 was the first database management system to be Al-enabled.

This metadata system objects are a cumulative collection of data structures of SQL servers. When DMVs are used, they define the baseline or pressure points of various metrics that determine the performance of the database system. DMFs offer aggregate statistics of the requested parameters.

The new DMVs you will encounter in Microsoft SQL Server 2017 include:

The new DMFs include:

The following features define this version:

The stretch database adopted by this version allows you to store most of your recent data files in your local storage but move the older files into the Microsoft Azure Cloud. The feature allows you to present your data files as a single data store while in the background, you can segregate active older files. As such, the storage and back up costs are cut massively. Furthermore, the speed to access live data is boosted significantly.

This allows you to have a single primary and single replica database. The feature is solely available in the standard edition of this version and is a replacement of database Mirroring technology.

You can have availability groups defined on two different windows clusters with this version. Such enables you’re the available groups to exist in both the production environment as well as your disaster recovery (DR) environment.

However, if either of the environments is disrupted, internal availability groups will not be affected.

Before you decide to create a custom solution over a new query plan, you can compare the differences between past query plans. This version's server stores your query plans and runtime statistics for future reference. As such, performance troubleshooting is faster and much more manageable.

In-memory OLTP was introduced in the previous version, but significant improvements were made in the same for this version. To reduce IO usage, the ALTER TABLE was updated, minimizing the number of log writers. Such ensure stats are updated automated. Several DDL and DML commands were added such as null values, foreign keys and DML triggers.

Two main changes were made to the Server tools:

With older versions, you had to manually add TempDB to your database, but this version gives you some TempDB configuration settings through which you can configure several TempDB files when installing your SQL.

This SQL Server will always keep your sensitive data encrypted to prevent unwarranted access. Data safety is a major highlight of this version.

SQL 2016 comes with the ability to read JavaScript Object Notation (JSON) file format. It can further load such files in the table and support index properties in JSON columns.

Since JSON is NVARCHAR enabled, you enjoy the following benefits:

In this version, Microsoft wanted to sort out the OLTP problems. They attempted to fix slow disk performance, slow log performance, among other issues. Here are the features that make this version stand out from the rest:

The In-Memory OLTP (Hekaton) allows you to move individual tables to unique in-memory structures. This increases the performance since the entire database is not placed in the main memory. Furthermore, you can convert existing stored procedures into in-memory procedures too.

This feature automatically backs up your database to ensure you don’t lose data when your system fails. As you work on your workload, the system analyzes it, and if it determines that you have made significant changes, it goes ahead to back up the work to Azure.

This feature, however, only works with Azure blob storage.

The SQL Server 2014 can define group replica in azure storage hence brings it on to make up for a manually failing replica. As such, whenever you fail manually, the replica ensures you are back and running. You can create an Azure VM in a location of your choice.

Using column store indexes, the query speed has been boosted significantly. A new batch mode has been incorporated that improves CPU utilization through some steps such as:

New SQL permissions have been added:

A power query allows you to search and access data files from all across multiple sites. Furthermore, you can analyze these data accordingly; clean, transform, and shape or merge and combine.

The purpose of these servers might be identical, but the effectiveness and efficiency with which each accomplishes such differ extensively. The features that each flaunts gives each an edge in the market but it is clear that the more recent a version is, the better it is. As such, the 2019 version is the best.

If you’re looking for a software company you can trust for its integrity and honest business practices, look no further than SoftwareKeep. We are a Microsoft Certified Partner and a BBB Accredited Business that cares about bringing our customers a reliable, satisfying experience on the software products they need. We will be with you before, during, and after all the sales. T

Be Part of the SoftwareKeep Family and get 10% Off