Which Options should I choose 32 or 64-bit of Microsoft Office?

In this guide, you will no longer be confused about which bit version is best for you so long as you are using newer Office versions or the other years listed earlier. You will also learn how to install both the 64-bit and 32-bit versions. 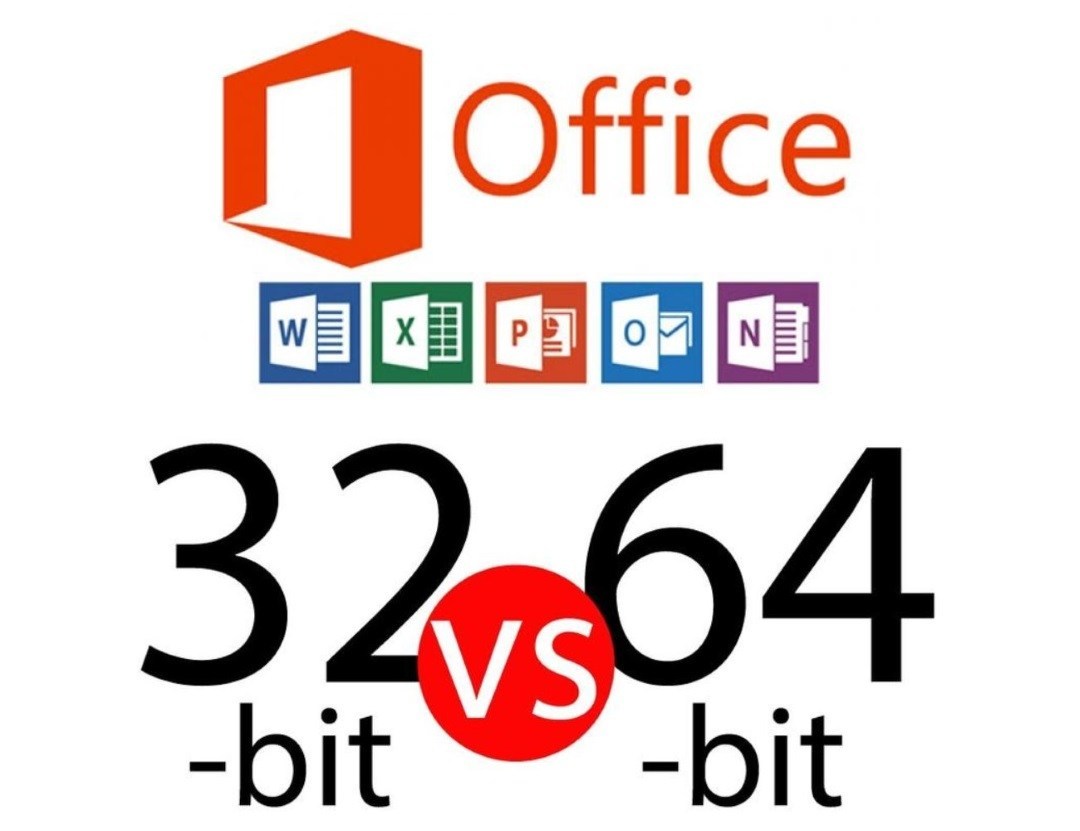 We will start with the bit versions for newer versions of Office.

Choose Between the 64-bit or 32-bit Office Newer Versions

This section is for users with newer versions of Office. If you are not using the Office Newer Versions, see the sections below to find your specific year.

If you already know which bit you want, all you need to do is specify which version. However, if you do not specify that you want the 32-bit version before the installation process, then the 64-bit version is automatically installed on all newer versions.

Generally, the 64-bit is more preferable if you’ll be working with large data and files. And of course, if your computer is already running the 64-bit Windows.

If you are stuck on which bit version you should choose, here are some compelling arguments for both versions.

When you should choose the 64-bit version:

When you should choose the 32-bit version:

This section will focus on the Office 2016 version. If you do not use Office 2016 and you happen to use an older version, skip ahead to the next sections to find your version.

If you are not sure which version to choose, see the compelling argument above for 64-bit as the benefits are the same for the newer versions as they are for Office 2016.

You can also read some of the 32-bit benefits above, but check below to see some new and different reasons to choose the 32-bit version.

Why you should choose the 32-bit version:

This version of Office does not come with an automatically installed bit version. Instead, you have to make the choice yourself.

We recommend that you use the 32-bit version with Office 2013 because it is the most compatible with most applications, including add-ins from 3rd parties. If you want to work with larger graphics and more information though, then the 64-bit version is recommended.

Once you’ve made your decision between the two, head on to the installation process.

Despite being the first version of Office that allows you to make a choice between the 32- bit and the 64-bit versions, it is going to automatically install the 32-bit version. Deciding on which version to choose won’t be as hard for you if you already know your intentions for Office.

With specific add-ins made for the 32-bit version, you might not want to pick the 64-bit version. The same thing goes for specific 64-bit add-ins, don't pick the 32-bit if you plan on doing that.

If you aren’t sure which version you want to pick, refer back to the first section of this article where the newer versions of Office are discussed, There, you can find compelling reasons as to why you should install both.

Now, you can be more certain in the decision between the 64-bit version and the 32-bit version based on the arguments listed above.

If you’re looking for a software company you can trust for its integrity and honest business practices, look no further than SoftwareKeep. We are a Microsoft Certified Partner and a BBB Accredited Business that cares about bringing our customers a reliable, satisfying experience on the software products they need. We will be with you before, during, and after all the sales. That’s our 360 Degree SoftwareKeep Guarantee. So, what are you waiting for? Call us Today on +1 877 315 1713 or email sales@softwarekeep.com. As well, you can reach us via Live Chat.