Microsoft Office for Mac 2016 Review, What Version to Buy?

Office 2016 for Mac boasts of several meaningful upgrades such as a colorful, easy-to-use interface, which ensures that operating Office 2016 is a breeze regardless of your experience or expertise. Impressively, Microsoft wasted no time in providing an upgrade as by August 2016; a 64-bit version was released to increase overall efficiency.

To help you out when buying Office software for your Mac, this review will focus on the Office for Mac 2016, mentioning some of the key features and advantages.

Here're some of the main upgrades from Office for Mac 2011

Despite the five-year break between Office 2011 and 2016, not many differences can be noted by avid Mac users. However, the low number of changes does not imply that your new Office 2016 for Mac will be a downgrade or a failure. The new features make the 2016 Office highly appropriate for editing projects, performing Excel functions, PowerPoint Presentations, and communication through outlook. Read on to uncover the main changes you should expect when using Office 2016 for your Mac. 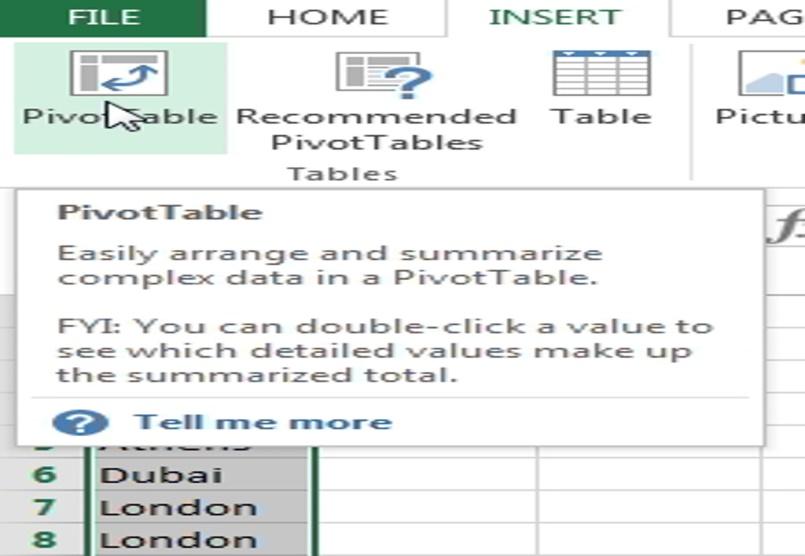 While it is easy to argue that not many changes were included in the Office for Mac 2016, it is evident that the upgrades made were outstanding, and that they helped address the various issues highlighted by Office 2011 for Mac users.

Important factors to keep in mind

To make a purchase that meets all your Office needs, it is important to consider several factors such as performance, usability, pricing, and system requirements. Below, we break down some of the main factors that you should always keep in mind when looking to use Office 2016 for Mac.

Microsoft designed Office for Mac 2016 to increase convenience and efficiency.  To put it in perspective, the additional excel functions such as the formula builder help to improve the overall performance as users can perform operations that would otherwise be impossible for Office 2011.

Moreover, if you are looking for enhanced cross-platform usability and compatibility for your Mac, then you need to look no further than Office 2016. Office 2016 was developed to boost overall Mac performance by ensuring users can perform more functions using the integrated applications.

Most Windows users argue that Mac interfaces are usually hard to navigate. However, such comments could not be any further from the truth. Office 2016 has a user-friendly interface, which, as mentioned earlier, is easy to use even for first-time Mac users.

Office 2016 comes with a redesigned Ribbon menu and group tasks sequentially and logically similar to the Windows version. All applications come with their unique colors, which helps in improving user navigation and overall usability. The easy-to-use interface coupled with optional colors for different applications ensures that you access your files quickly when using Office 2016 for Mac. You no longer have to hover with your mouse to identify which files to open.

As revealed in the introduction, Microsoft released an upgrade to the 32-bit system in a bid to fix some bugs and make the product more efficient and compatible. Immediately it was released, the upgrade was made accessible to all Mac users regardless of license type.

Some of the common glitches were such as non-functioning hyperlinks for word documents saved to PDF. The update addressed such bugs, consequently ensuring that Mac users can save the use of their Office 2016 with ease.

Key Takeaways on Office 2016 for Mac

If you are switching from Office 2011, then it goes without saying that you will enjoy the Office 2016 experience. Office 2016 has several benefits, as listed below: 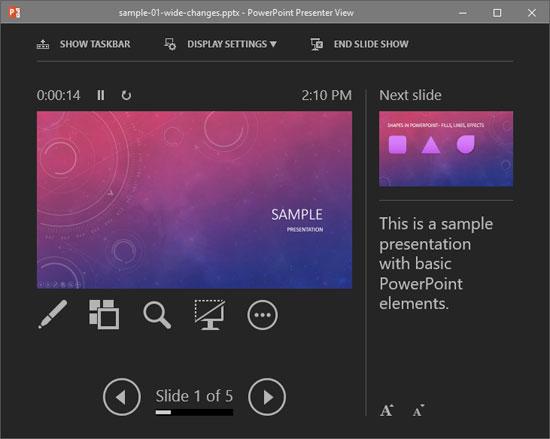 Based on the above discussion, it is clear that Office 2016 for Mac was developed to address the issues that initially plagued Mac users. Compared to Office 2011, the 2016 release is, without doubt, an upgrade as it boasts of new, highly relevant features that look to increase user satisfaction. When using Office 2016, you will be able to interconnect several iOS devices and link accounts with ease.

The 64-bit version has continuously been updated since its release in August 2016, thus making it the ideal version when using Office 2016 for word. Since we have discussed all the relevant features and important details about the 2016 Office for Mac, the ball is now in your court to ensure that you select the best purchase option depending on your budget. Remember, a subscription plan will be cheaper in the short run, but will cost you more over time. Therefore, it is advisable to select a payment option that best suits both your short and long-term needs.