Have you ever wondered if you can punch someone through the internet? Well, this Tale From Tech Support story is proof that you absolutely can, even if it’s an accident. 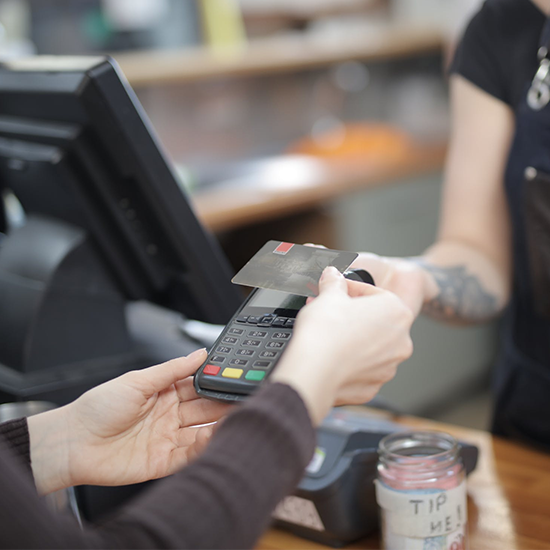 The story begins with a tech support agent receiving a call from a supermarket, reporting a stuck till drawer at the cashier. According to the client, even after making a transaction, the till drawer remained stuck. After numerous attempts to get it open, they opted to call for support regarding the issue.

First thing’s first, the tech support worker has to make sure nothing is wrong with the till drawer itself. After asking about the general things such as something stuck in the drawer, any physical damage to the drawer, they moved on to more technical-oriented issues.

It appeared that the till was also plugged into the computer, meaning that it couldn’t have been an issue related to the connection. Luckily, the agent was familiar with the point of sale (POS) software and knew that on some occasions it may get confused between which COM commands to use for operating the till drawer. 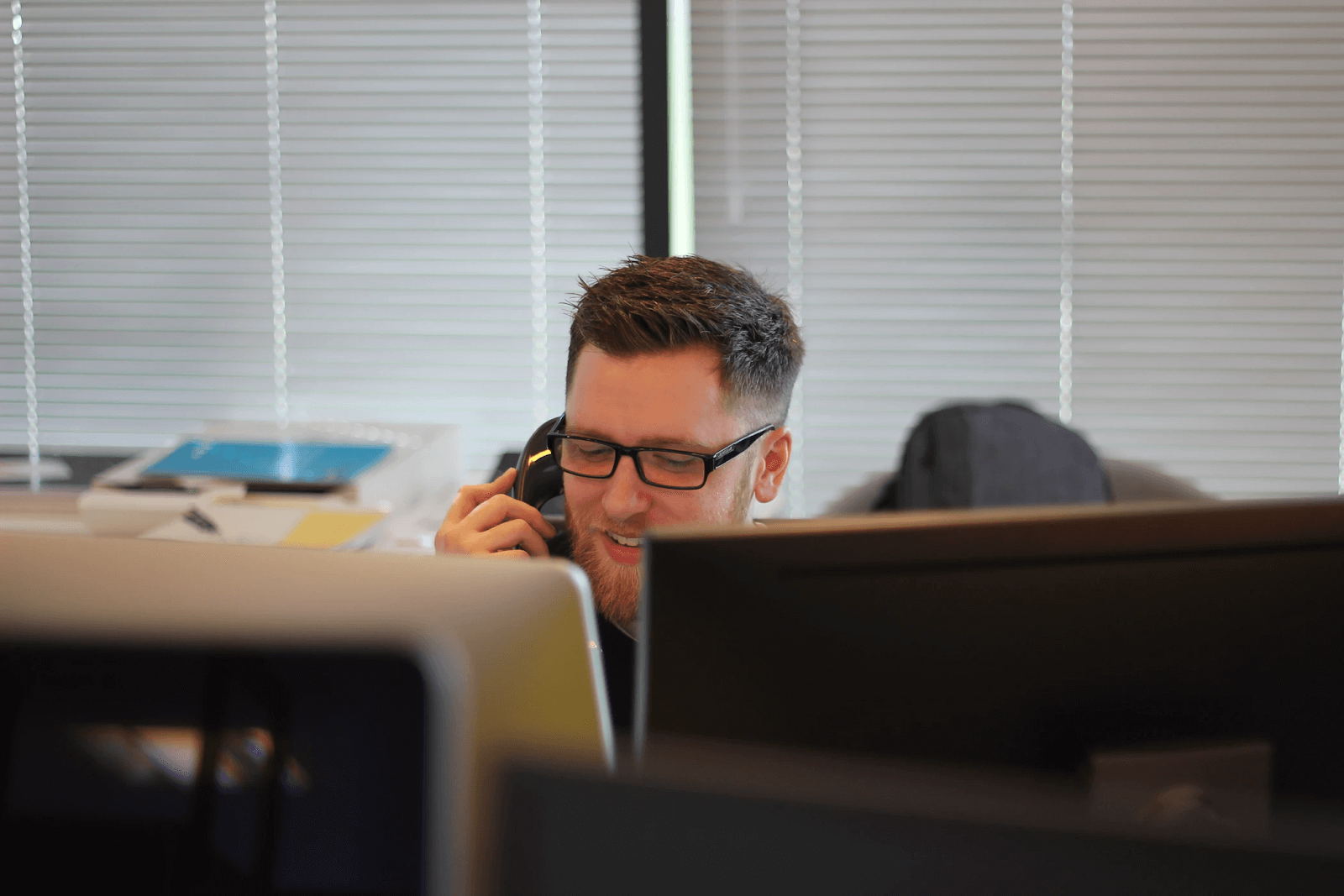 Knowing exactly what to do, the tech support agent warned the user to stand back before manually attempting to open the till drawer. The user gave the support agent the green light, then two commands were entered into the computer.

The tech support agent opens the Command Prompt and types in “echo a> COM1”. Nothing is heard. The client is supposedly away from the till drawer. The agent moves on to enter the second command: “echo a> COM2” and waits for a response from the user.

After around 20 seconds of repeatedly asking if the till drawer opened, a woman picked up the phone and a laugh can be heard from the supermarket.

“(User) had to go to the bathroom to clean his nose, the till drawer hit him in the face and bust his nose. We'll call you back later!” — quote from the original post found on Reddit.

And this is why you should always comply with the requests of a tech support agent. Next time, you might just avoid being smacked in the face by a heavy metal drawer. On the other side of the phone, whenever you want to reach through the screen and smack someone, you can always think back to this story and remember that it's possible.

If you found this story entertaining or interesting, be sure to check out our other Tales from Tech Support (TFTS) articles by heading to the Softwarekeep blog section. You can find more technology stories, news, and other things to read!

Return to us daily for more fun and informative articles all related to modern-day technology! Consider subscribing to our newsletter for regular tutorials, news articles, and guides to help you in your day-to-day tech life.

> TFTS: Did You Forget to Unzip Before Sticking It In?

> TFTS: Why Would You Sell Me an Obsolete System?