The Ultimate Guide to Windows Server

Servers are a way to provide additional functionality to other networked computers, meaning that they use a special operating system. Microsoft’s Windows Server product is the leading solution for your server OS needs, with many different releases and editions to choose from. Learn more about the different Windows Server versions, how they work, and which one you should purchase. 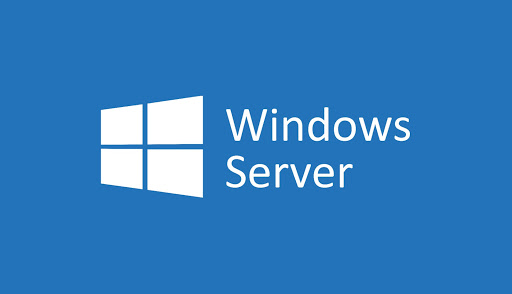 In this guide, we’ll be looking at key Windows Server editions so you can understand the differences and strengths of each release. Let’s get started!

Microsoft first announced their Windows Server operating system all the way back in the 1990s, under the brand “NT” (the abbreviation of New Technology.) This branding has stayed with the product until the year 2000, meaning that various Windows Server editions were released under the NT name:

After changing the branding to Windows Server, Microsoft began releasing more additions to its server OS product line. Here are some of the key releases that you should know about, and some interesting facts about them. 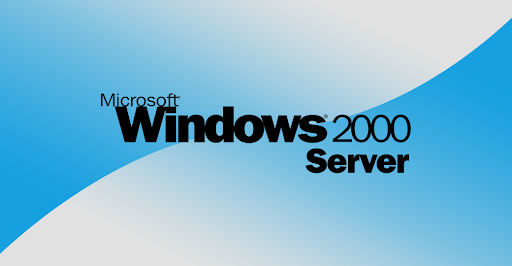 As the first rebranded product, there were a lot of expectations for Windows Server 2000. Microsoft didn’t disappoint, instead, they introduced many new features that are still in prominent use in recent Windows Server releases:

With this release, came core specialized editions as well, catering to the needs of different audiences. Advanced Server and Datacenter Server editions became a vital part of future releases, too. 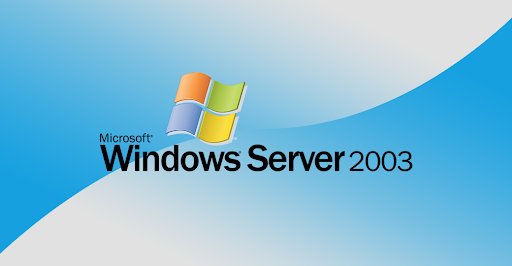 Windows Server 2003 came with many changes, as significant parts of the software have been rewritten for better functionality. The main purpose of this was to reduce the need of rebooting your server system in-between updates and new installations, improving uptime and reliability.

Some other significant updates in Windows Server 2003 include the following; 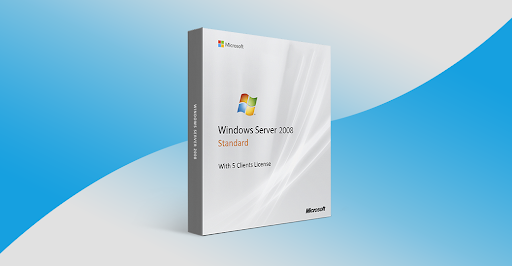 With Windows Server 2008, the major focus was on Microsoft’s Hyper-V system. This feature introduced virtualization via virtual machines (VMs), which quickly became a must-have for every IT team. Some other updates in this release include:

Purchase Windows Server 2008 from Softwarekeep and get the best, most affordable deal on the market. 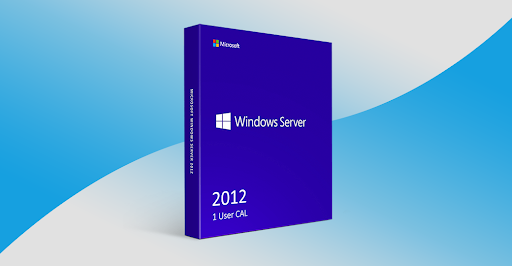 The 2012 release of Windows Server focuses primarily on becoming a competitor in the cloud, even marketed as a “Cloud OS.” Meaning so, we got to see updates such as the following:

Browse the available editions and purchase Windows Server 2012 from Softwarekeep and get the best, most affordable deal on the market. 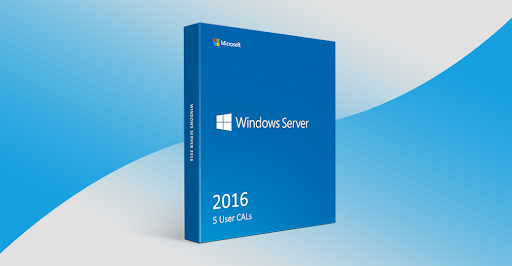 One of the most recent releases of Microsoft’s server operating system introduced the Nano Server deployment, which is a scaled-down implementation to keep data more secure. This wasn’t the only new thing brought in this release, however. Let’s take a look at other key updates in Windows Server 2016:

Softwarekeep’s online store has many affordable deals on Windows Server 2016 editions for you to purchase. 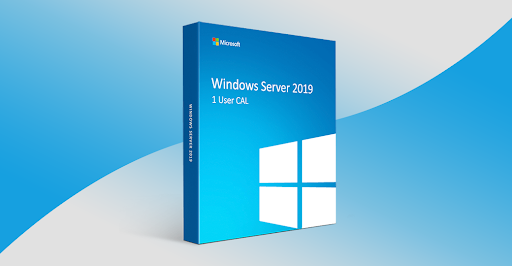 At the moment, Windows Server 2019 is the most recent addition to the product lineup, and this won’t change for an upcoming couple of years. Microsoft has adjusted the server operating system to meet the growing demands of the industry, bringing the most powerful and feature-rich server OS on the market to you.

Are you interested in purchasing the latest Windows Server 2019? Get the best price and extensive customer support from the Softwarekeep online store.

Would you like to receive promotions, deals, and discounts to get our products for the best price? Don’t forget to subscribe to our newsletter by entering your email address below! Receive the latest technology news in your inbox and be the first to read our tips to become more productive.